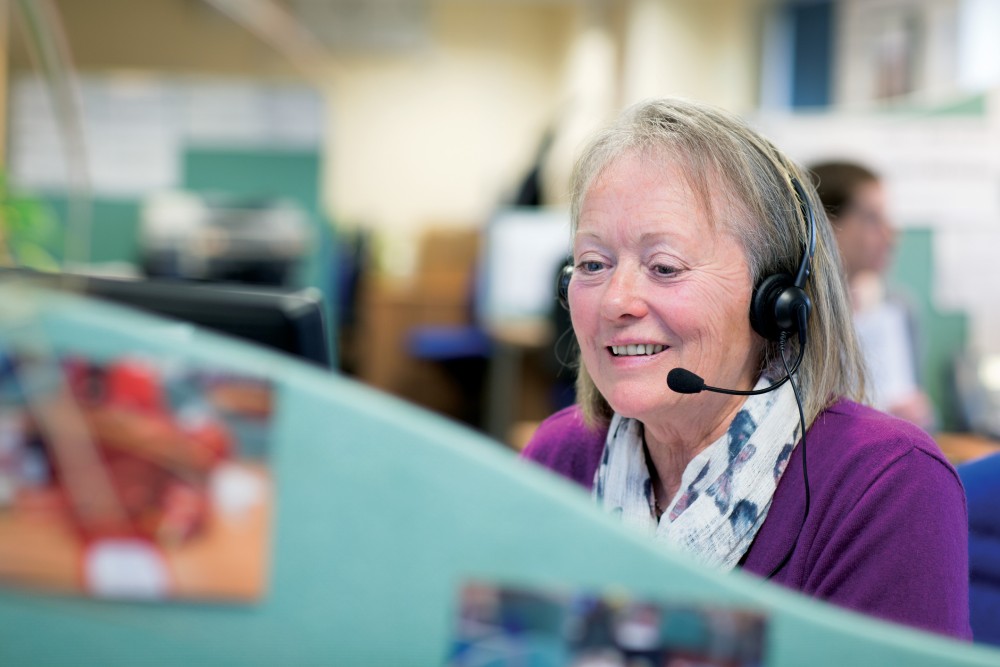 Birmingham, UK | September 10. 2020 | Global automotive and industrial supplier Schaeffler has donated over £3,600 to four UK-based charities to support them during the ongoing COVID-19 crisis.

Schaeffler (UK) Limited, which has three UK-based sites in Birmingham, Hereford and Sheffield, donated over £3,600 to Age UK (Birmingham & Sandwell) and three Foodbanks in Birmingham, Sheffield (S6) and Hereford.

Age UK is a registered charity in the United Kingdom, which launched on 1 April 2009. The charity is a combination of the operations of the previously separate charities Age Concern England and Help the Aged to form the UK's largest charity for older people.

Foodbanks are non-profit, charitable organisations that distribute food to those who have difficulty buying enough to avoid hunger. Some food banks provide food directly to the hungry. Others supply food to intermediaries such as food pantries, soup kitchens and other front-line organisations.

Greig Littlefair, Managing Director of Schaeffler (UK) Limited commented: "The work which Age UK and these foodbanks do on a daily basis can only be described as incredible. Schaeffler UK is more than happy to help support this good work and continue to reach those who need it most in our communities."

Alison Beachim, CEO of Age UK Birmingham and Age UK Sandwell commented: "We are delighted to have received this donation from Schaeffler. Donations such as these enable us to continue delivering vital work to older people across Birmingham and Sandwell, in particular to those most vulnerable and isolated in such a stressful time as this. Schaeffler's support enables us to deliver our Telephone Befriending Service, to deliver nutritious hot meals, to provide important support with welfare benefit claims, and to support older people‘s mental health and wellbeing."

Sam Evans, Foodbank Manager at S6 (Sheffield) Foodbank commented: "We are so thankful for the donation from Schaeffler. Over the last few months we have seen the number of people we are supporting increase more than fourfold and meeting this need is a real challenge. Schaeffler's donation will enable us to keep on providing food to people across Sheffield who are in difficulty due to coronavirus and its related economic impact.“

Luca Russo, Foodbank Manager at Birmingham Foodbank stated: "Birmingham Central Foodbank helps numerous vulnerable families and individuals in Birmingham and in the city centre. Running a foodbank requires lots of resources which usually come from individual donors or corporations. At this time of the year, we would usually struggle to find enough donations to satisfy the demand and that‘s why Schaeffler stepping in with such a generous donation is a real blessing to us, especially in this season where the world pandemic made things even more complicated for everyone.“