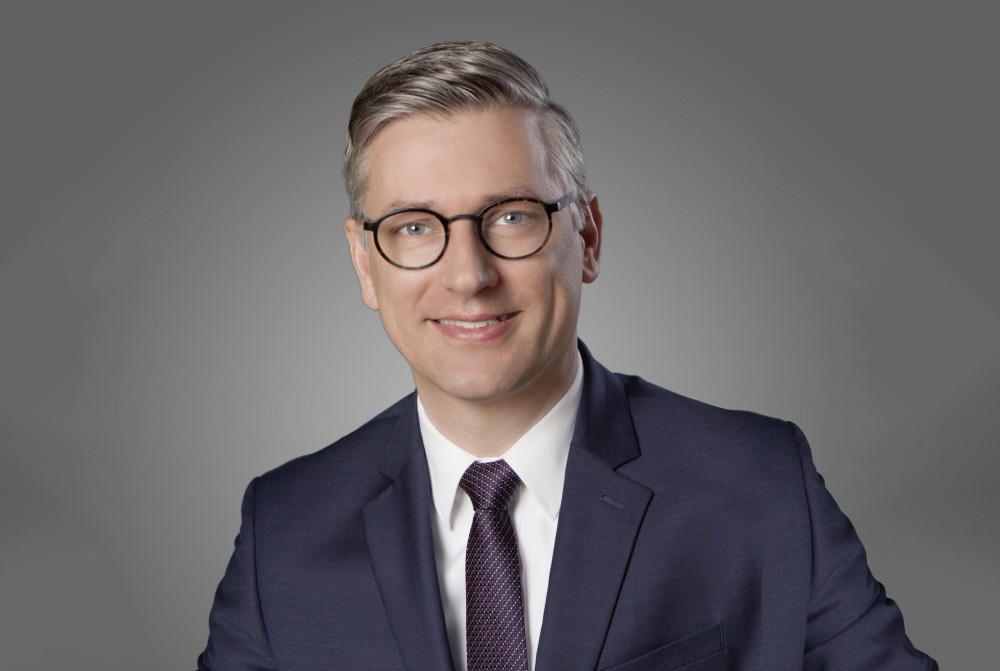 During an extraordinary meeting, the Supervisory Board of Schaeffler AG has agreed the appointment of Jens Schüler (46) as the new CEO of the Automotive Aftermarket division and as a member of the Executive Board of Schaeffler AG with effect from January 1, 2022. He is successor to Michael Söding (59) who is retiring at the end of the year at his own request after working for Schaeffler for 20 years. The Automotive Aftermarket division posted revenues of 1.64 billion euros in 2020. The division employs around 1,700 employees.

Michael Söding studied industrial engineering and began his career at a renowned tyre manufacturer in 1989. After various positions in the aftermarket sector, he joined the Schaeffler Group in 2002 where he initially assumed management functions in the fields of sales and marketing. From 2009 to 2017, he was responsible for Schaeffler’s replacement parts business at a global level. With the establishment of Automotive Aftermarket as the company’s third division with an Executive Board function in 2018, Mr. Söding was appointed as a member of Schaeffler AG’s Executive Board. He is a member of important national and international associations, for example, he is the Chairman of the sector association AAMPACT and co-founder of various sector initiatives such as TecAlliance GmbH and Caruso GmbH.

Michael Söding says: “Schaeffler Automotive Aftermarket has risen to become a global market leader and makes a very successful contribution to the results of Schaeffler AG. The unprecedented need for a transformation to data-based business models, digitalisation and an enhanced customer experience means that now is an ideal time for passing the baton to the next generation.”

With the appointment of Jens Schüler, a successor will assume the role of CEO Automotive Aftermarket who has many years of experience in the fields of strategy, sales and marketing, and digitalisation and who brings many years of international experience.

“Michael Söding is an acknowledged and very well-connected industry expert who has played a formative role in shaping the Automotive Aftermarket division during his 20 years of work at Schaeffler and has developed the division into an important pillar for the Schaeffler Group. He deserves special thanks for this achievement. As much as we regret his decision to begin his well-earned retirement, we wish him all the best for the future. I am therefore very pleased that we are able to appoint Mr. Schüler as a very well-qualified successor from our own ranks and have been able to decide on a successor to lead the Automotive Aftermarket division at an early stage. I wish him every success with the challenges that lie ahead,” said Georg F. W. Schaeffler, family shareholder and Chairman of the Supervisory Board of Schaeffler AG.