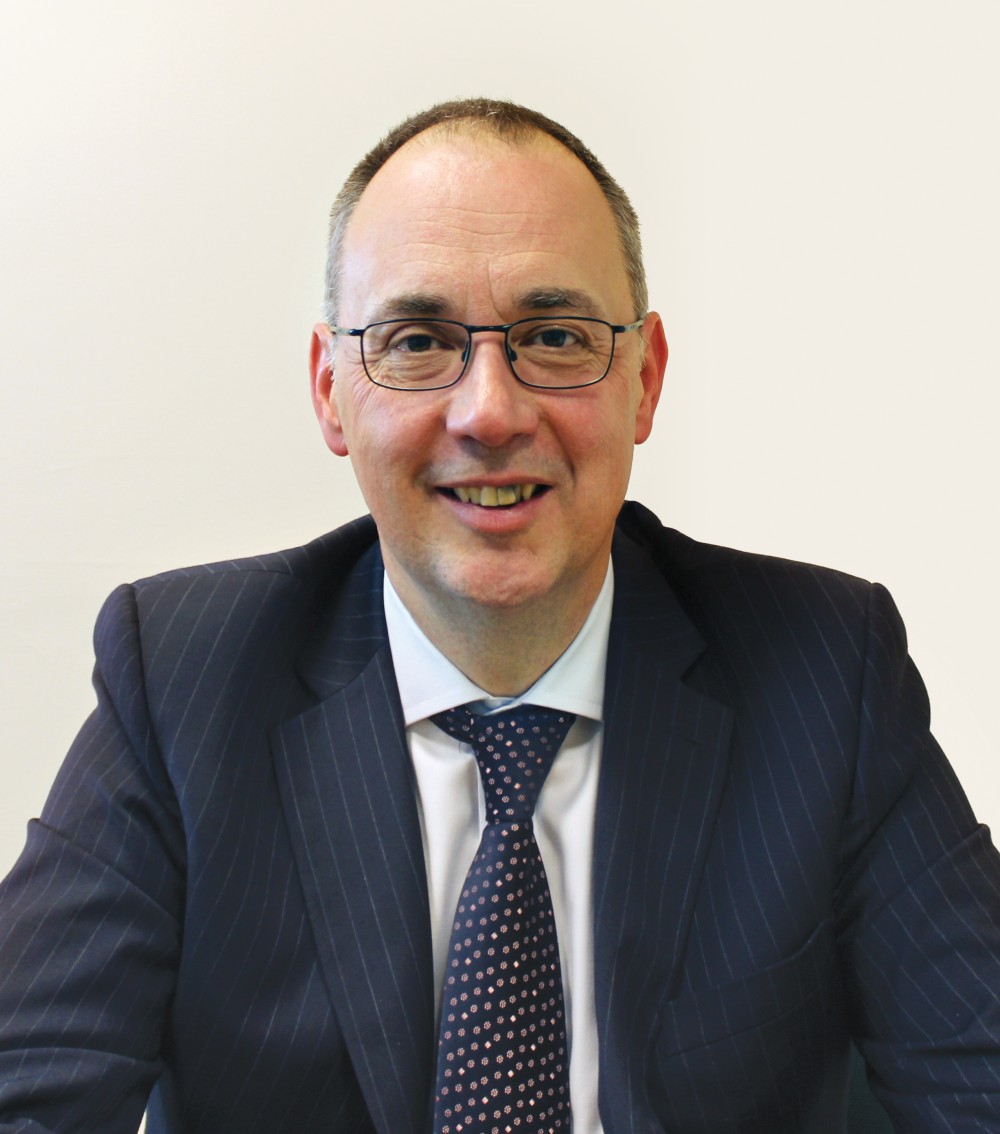 Birmingham, UK | 17. March 2020 | Schaeffler has announced the appointment of Leigh Hopkins as Country Sales Director Industrial at Schaeffler (UK) Limited. Leigh will be based at Schaeffler UK’s new offices in Fort Dunlop, Birmingham.

Leigh joined Schaeffler in 1994, working in various roles in quality and sales before being appointed Regional Sales Manager (South) in 2011, which also involved developing new business for the UK and Ireland. In 2016, Leigh was appointed as Industrial Sales Director, UK and Ireland. In his new role as Country Sales Director, Industrial UK, Leigh is responsible for all UK industrial direct sales to OEMs and MRO (Maintenance, Repair and Operations) customers. Leigh also assumes the role of Site Manager for Fort Dunlop. He will report to Regis Walter, President Industrial West and South Europe and on a UK Country level to Greig Littlefair, Managing Director, Schaeffler (UK) Limited.

As Leigh comments: “I am really excited to be taking on the responsibility for Schaeffler’s Industrial sales in the UK, where we see strong growth potential, particularly with the new Schaeffler products being introduced to market over the next few months. As a technology leader, our local team of experts are a key part of the Schaeffler Global Technology Network. They place the highest value on customer relationships and improving the total cost of ownership by delivering the right technical solutions for customers.”

The Schaeffler Group is a leading global supplier to the automotive and industrial sectors. Its portfolio includes high-precision components and systems for engine, transmission, and chassis applications as well as rolling and plain bearing solutions for a large number of industrial applications. The Schaeffler Group is already shaping “Mobility for tomorrow” to a significant degree with innovative and sustainable technologies for electric mobility, digitalization, and Industry 4.0. The technology company generated sales of approximately EUR 14.4 billion in 2019. With around 87,700 employees, Schaeffler is one of the world’s largest family companies and, with approximately 170 locations in over 50 countries, has a worldwide network of manufacturing locations, research and development facilities, and sales companies. With almost 2,400 patent applications in 2019, Schaeffler is Germany’s second most innovative company according to the DPMA (German Patent and Trademark Office).