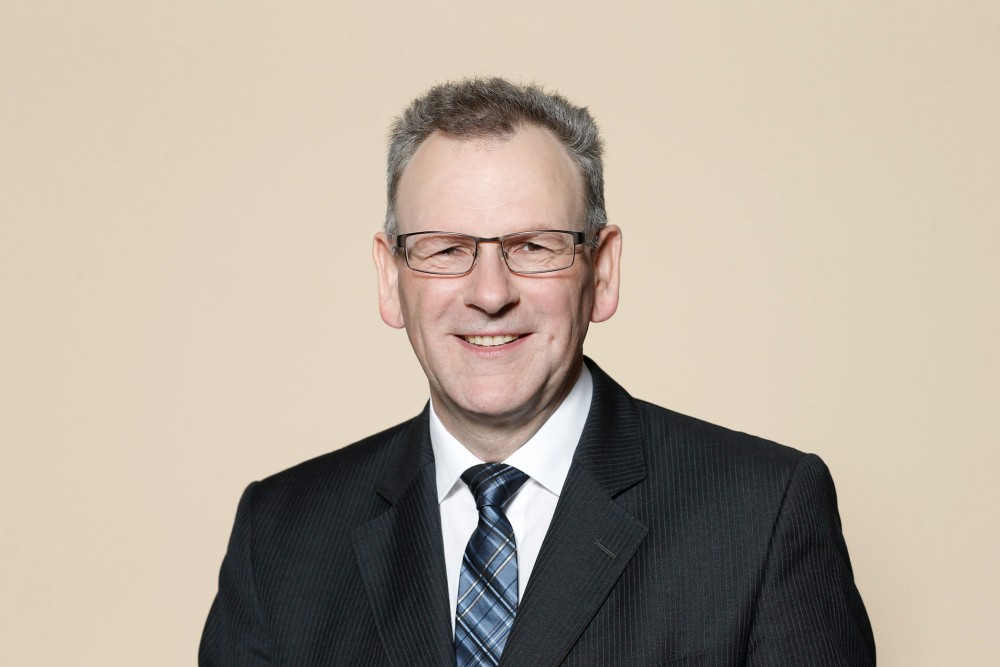 HERZOGENAURACH, November 5, 2019. Dietmar Heinrich, who has been the Chief Financial Officer of Schaeffler AG since August 2017, has decided for personal reasons not to extend his current contract, which runs until July 31, 2020.

Georg F. W. Schaeffler, Family Shareholder and Chairman of the Supervisory Board of Schaeffler AG, said: “We very much regret Mr. Heinrich’s decision. During almost twenty five years at Schaeffler, he has made valuable contributions in various positions for the company. We wish him all the very best both personally and professionally for the future.”

Klaus Rosenfeld, CEO of Schaeffler AG, added: “In his function as Chief Financial Officer, Dietmar Heinrich has strengthened the Finance department, improved the communication with the capital markets, and helped to implement the Schaeffler Group’s efficiency programs. My colleagues on the Executive Board and I respect and regret his decision.”

A successor will be announced in due course.