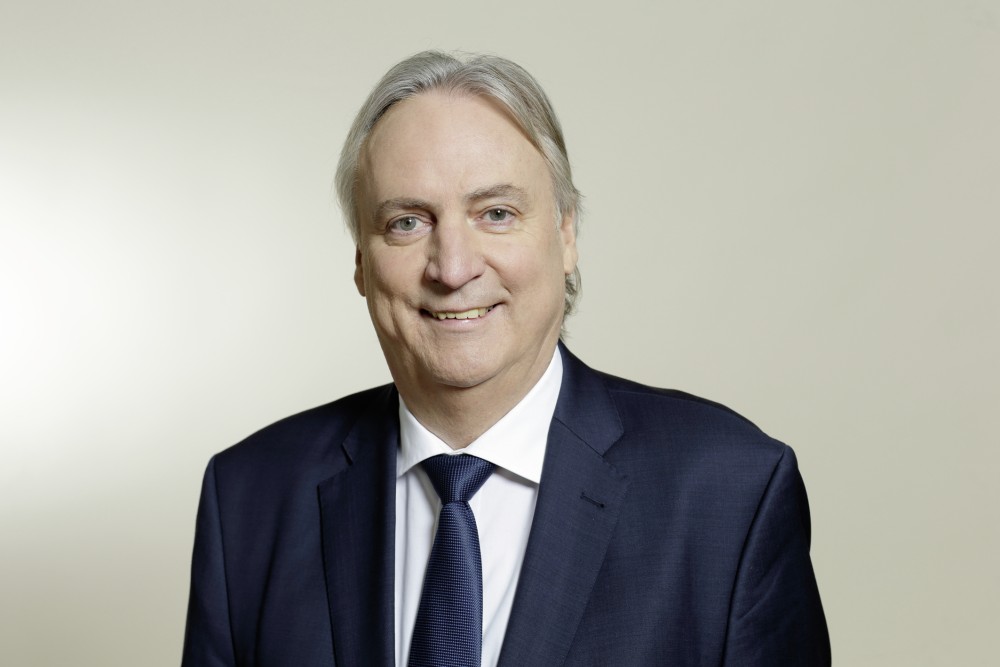 Prof. Dr.-Ing. Peter Gutzmer is departing the company and retiring after 18 years of service.

SUTTON COLDFIELD, UK, October 02, 2019. At its meeting on October 1, 2019, the Supervisory Board of Schaeffler AG bade farewell to Chief Technology Officer and Deputy CEO Prof. Dr.-Ing. Peter Gutzmer (65), who is retiring after 18 years of service with the company. “Professor Gutzmer is a man of considerable innovative capacity who has made a lasting contribution to our organisation. On behalf of the Supervisory Board and the entire Schaeffler family, I would like to thank him for his passion, commitment and dedication. We wish him all the very best for the future,” said Family Shareholder and Chairman of the Supervisory Board Georg F. W. Schaeffler.

Klaus Rosenfeld, CEO of Schaeffler AG, added: “During his tenure, Professor Gutzmer has constantly expanded and developed Schaeffler’s technology portfolio, ushering in new mobility concepts, laying the groundwork for the establishment of our electric mobility business and initiating new partnerships. Under his leadership we successfully future-proofed our company-wide IT organisation and established a digitalisation department. Exercising great foresight and vision, he made a decisive contribution to the Schaeffler Group’s successful alignment with the challenges of the future.” Professor Gutzmer will, for a certain time, continue to support the company in an advisory capacity.

Career with Schaeffler began in 2001

Prof. Dr.-Ing. Peter Gutzmer can look back on a distinguished career. He completed an undergraduate Degree in Mechanical Engineering at the University of Stuttgart before gaining a Doctorate in Internal Combustion Engine Technology. After six years in research followed by 17 years in various leadership and project management positions at Porsche, Prof. Dr.-Ing. Peter Gutzmer joined Schaeffler in 2001, where he was appointed to the Management Board with responsibility for technical product development.

From 2002 to 2006 he also served as Chairman of the Management Board of LuK, a Schaeffler company based in Bühl that has since been renamed Schaeffler Automotive Buehl GmbH & Co. KG. Following that, from 2006 to 2009, he served as Deputy CEO of Schaeffler’s Automotive division. From 2009 to 2011 he again took on additional responsibilities as Head of the Engine Systems business unit in the Powertrain division of Continental AG. He restructured the unit and initiated various strategic joint projects between Schaeffler and Continental.

Uwe Wagner appointed to Board as Chief Technology Officer

At its meeting on October 1, 2019, the Supervisory Board of Schaeffler AG appointed Uwe Wagner (54), currently Head of Research & Development, Automotive OEM and Industrial, as Professor Gutzmer’s successor on the Board of Managing Directors for a term of three years, effective October 1, 2019. Mr. Wagner will serve on the Board as Chief Technology Officer.

“We are delighted that we have been able once again to fill a key position in the Schaeffler Group with a top performer from within our own organisation. Uwe Wagner has demonstrated, most recently in his role as Head of Research & Development, how innovation and efficiency can go hand in hand. On behalf of the entire Supervisory Board I would like to wish Mr. Wagner every success in his new and challenging role,” said Georg F. W. Schaeffler, Chairman of the Supervisory Board of Schaeffler AG.